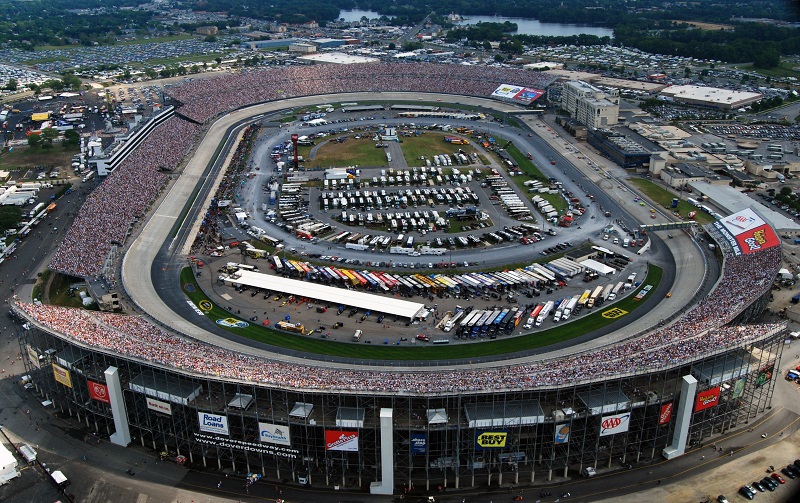 The Budweiser Clydesdales will be on display throughout the weekend, including during special photo opportunities at 10:30 a.m. on Sunday, Oct. 6 and noon on Saturday, Oct. 5 in front of the Monster Monument at Victory Plaza following parades around the property.

The Budweiser Clydesdales, America’s most famous marketing icon, first appeared in 1933 following the repeal of Prohibition. The famed horses, hitch and wagon, along with the traditional Dalmation mascot, visit dozens of events across the country each year.

“The entertainment options in our FanZone are bigger and better than ever during our 50th anniversary celebration,” said Dover International Speedway president and CEO Mike Tatoian. “Before the green flag drops on our postseason weekend of races, fans will have plenty of free entertainment options outside the grandstands.”

Other fan activities coming during the Monster Mile’s Oct. 4-6 NASCAR tripleheader weekend include:

First organized in 1926, the Globetrotters perform over 400 shows around the world each year with its distinctive red, white and blue uniforms. The exhibition team is known for its colorful personalities, audience interaction and supreme basketball skills.

With 13 gold and 10 platinum albums, and sales topping 25 million worldwide, Grand Funk Railroad has sold out venues in the United States, Canada, Europe, Japan and South America. Two of Grand Funk Railroad’s 19 charted singles reached No. 1, including “We’re An American Band,” and “The Loco-Motion,” both of which sold more than 1 million copies each.

Tickets for children under 12 are free for Friday and Saturday races and start at just $10 for the Monster Energy NASCAR Cup Series playoff race on Oct. 6.

Keep up to date on all 50th Anniversary announcements and schedules by calling (800) 441-RACE or visiting DoverSpeedway.com. You can also keep up with all track activities at Facebook.com/DoverInternationalSpeedway, or on Twitter and Instagram at @MonsterMile.