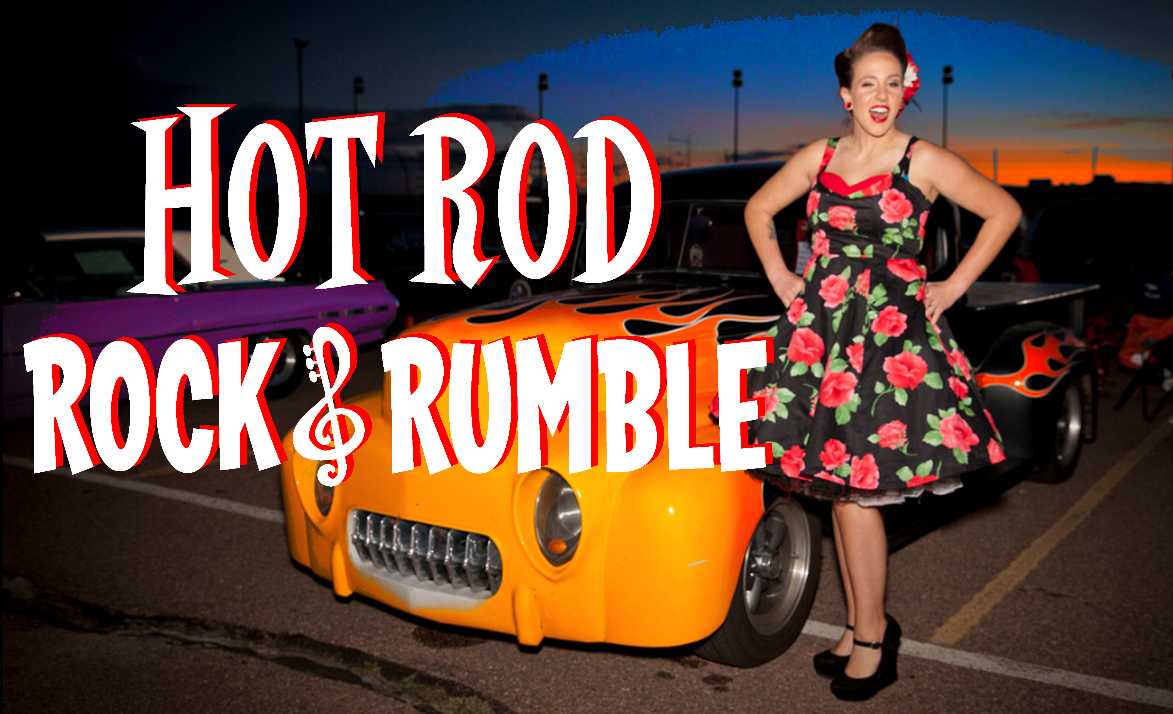 DENVER (Sept. 10, 2019) – Falci Adaptive Motorsports, which has lifted the spirits and dreams of mobility-challenged auto-racing enthusiasts with cutting-edge adaptive technology, will partake in a different setting as a participant in the Hot Rod Rock & Rumble event, Sept. 20-22 at Pikes Peak International Raceway (PPIR) in Fountain, Colo.

The adaptive Chevrolet Camaro was built by the former Furniture Row Racing team while Denver neurosurgeon Dr. Scott Falci and his team constructed and installed the technological components that allow mobility-challenged individuals to drive the car hand-and-feet free by a slight movement of the head and mouth which enables input to the car’s steering, accelerator and braking systems.

Unlike past events where mobility-challenged individuals drove the car on NASCAR ovals, the PPIR event will be more of a ground-pounding showcase of power and speed with adaptive participants competing in a burnout competition and then driving for elapsed time and speed on the 1/8-mile dragstrip.

The two participants who will be driving the adaptive Camaro will be U.S. Army veteran Lawrence Green, a double amputee above the legs as a result of a motorcycle accident three years after being deployed in Iraq. Green, a native of Springtown, Texas, was also a participant during the Falci Adaptive Motorsports event in April at Texas Motor Speedway in Fort Worth.

Joining Green on the Falci Adaptive Team will be Rob Parson, who is better known in the adaptive racing industry as the Chairslayer. Parson competed in different forms of racing prior to suffering a dirt-bike accident that left him paralyzed from the waist down. After six months of recovery and a built-up determination Parson set out to create a hand-controlled drift car along with other racing technologies so other individuals confined to a wheelchair had the opportunity to follow their motorsports passion. He eventually formed the Chairslayer Foundation with his good friend Eliza Coleman.

“We both had a passion for helping people and motorsports is an incredible way to push people to their limits and inspire others to challenge themselves,” said Parson.

The festive Hot Rod Rock & Rumble event at PPIR will also be a pre 1972 Car Show, including muscle cars, flame throwers, gassers, vintage and custom cars and there will also be cruising on the track. It will be a blast from the past — a bygone era  when the drag racing lingo was, “Run-What-You-Brung.”

“This will be a new event for us and we’re looking forward to showcasing our technology to so many car enthusiasts,” said Dr. Scott Falci. “Every time we do one of these events it invariably brings out so much jaw-dropping excitement with not only the participants but also all the people in attendance. We expect to see the same at Pikes Peak International Raceway.”

Joe Garone, former president of the Furniture Row Racing NASCAR championship team and now the manager and operations director of Falci Adaptive Motorsports, is equally thrilled about being part of the festive car show and racing weekend at PPIR.

“First, I want to thank PPIR for allowing us to bring our program to one of their biggest fan-attended weekends,” said Garone. “A few years ago we had our adaptive race car on the PPIR oval, but being part of the Hot Rod Rock & Rumble and taking part in the burnout competition and drag racing gives us the opportunity to demonstrate another way how mobility-challenged individuals can take part in motorsports.”